Copyright © j. k o l b. All rights reserved. Use of this site does not create an attorney-client relationship between you and j. k o l b. 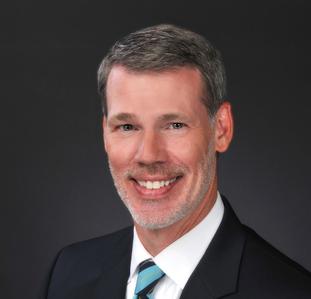 I am a bankruptcy, business, and corporate law attorney with more than 30 years of experience.  I focus my practice on representing businesses and business owners looking for innovative ways to grow their companies, reduce their risks, and maximize their opportunities.